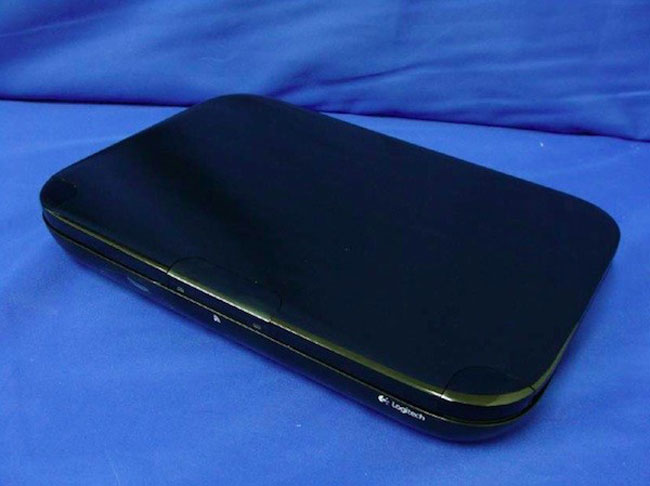 The Logitech Revue will be compatible with Logitech’s range of Harmony remotes, and it will also come with a controller which is designed to bring you the full Google TV experience.

It looks like the first Google TV device may be set to launch at the same time as Apple’s new set top box, Apple TV which is scheduled to start shipping at the end of September.