Logitech has today unveiled a new addition to their range of keyboards with the launch of the Logitech K760. Which has been designed specifically for Mac and iOS systems, and allows you to pair it with three devices simultaneously. Simply switching between your different devices with a key stroke. 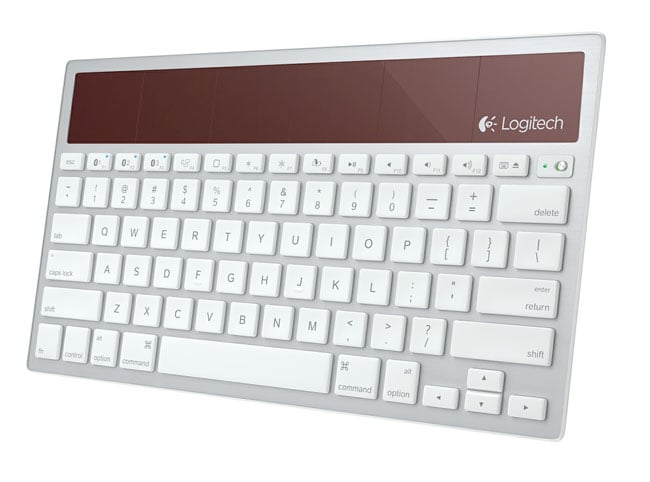 Logitech explains that their K760 keyboard can be charged from indoor lighting and a full charge provides 3 months of use, being used for 8 hours a day, and the construction of the K760 is PVC-free.

The Logitech K760 will be arriving in stores next month in both Europe and the U.S. and will be priced around $80.