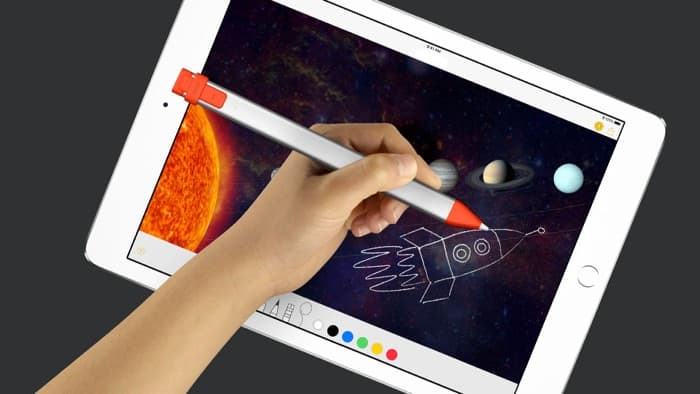 Apple recently announced their new 9.7 inch iPad, the device is the first of the entry level iPads that supports the Apple Pencil.  Now Logitech has announced a new stylus for the iPad, the Logitech Crayon.

The Logitech Crayon will retail for $49, although it will not be made available to everyone, the device is designed specifically for children and will only be sold to the education market.

“iPad opens up new opportunities for learning, both inside the classroom and beyond,” said Michele Hermann, vice president of mobility at Logitech. “We’ve brought years of design expertise into the classroom with Logitech Crayon and Rugged Combo 2, which take advantage of the new iPad’s capabilities. Together, these products give students more opportunities to be creative and all new ways to complete their school work, taking learning to new heights.” 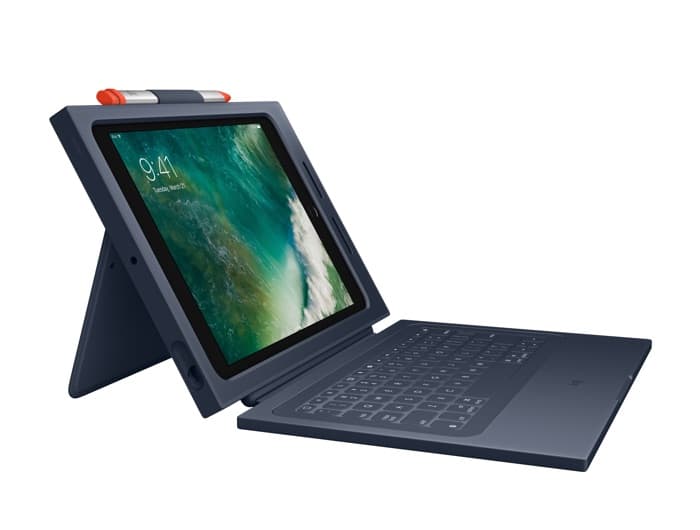 As well as announcing the Crayon stylus Logitech also announced a new iPad keyboard case the Logitech Rugged Combo 2, this is also designed only for schools and not for everyone

You can find out more details about the new Crayon Stylus and the new Rugged Combo 2 keyboard case over at Logitech at the link below. Both devices will be available to schools this summer. The stylus will costs $49 and the Keyboard case $99.