Logitech has this week unveiled a new Logitech C930e Web camera which they have specifically designed for use by businesses. The new Logitech Webcam C930e builds on technology used in previous models such as the Logitech C920-C.

The Logitech C930e camera is equipped with a 90-degree field of view, and is fitted with a Carl Zeiss-certified lens is that has been created to eliminate fish-eye distortion. 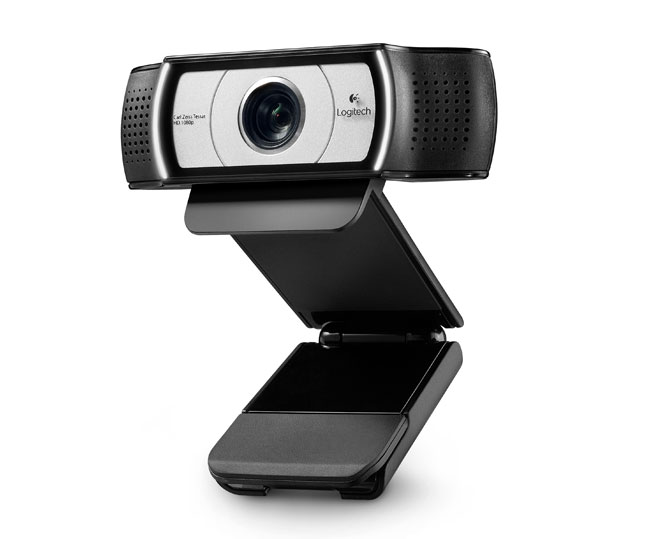 The Logitech C930e Web Camera has been built to provide users with enterprise-grade video collaboration with the widest field of view available in a desktop webcam for business, and is compatible with Windows 7, Windows 8 and Mac OS X 10.7 or higher.

“Support for H.264 SVC and UVC 1.5 video encoding frees up PC bandwidth by processing video within the camera and automatically adjusting performance for maximum video-quality when bandwidth fluctuates. The Logitech C930e offers additional premium features including autofocus, an external privacy shutter and Logitech RightLight™ 2 technology, which intelligently adjusts the image to improve visual quality in low-light at multiple distances.”