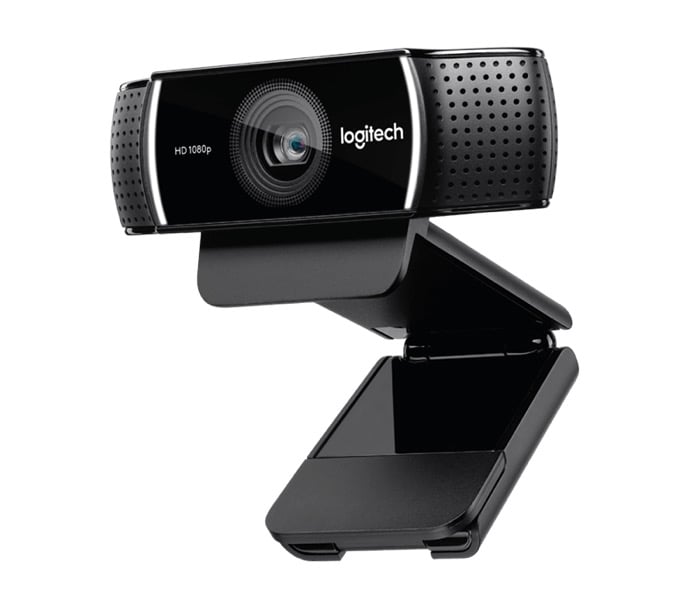 Logitech has announced the launch of a new webcam which is designed for live streaming, the Logitech C922 Pro Stream Webcam.

“Social video platforms such as Twitch have exploded in the past few years, and with more than 2 million streamers on that platform alone, the way this new generation of gamers play and learn about games has forever changed,” said Guillaume Bourelly, portfolio and product manager of webcams at Logitech. “With the C922 Pro Stream Webcam, we are taking game casting to the next level so you can easily broadcast your gameplay like a pro, better engage with your community, and stand out from the crowd.”

With the C922 Pro Stream Webcam, you can broadcast in HD at 60fps for a more fluid motion, so every detail of your gameplay can be witnessed by your community at the same speed as your game. The webcam also includes a dynamic background replacement feature that uses intelligent shape recognition to separate the gamer from their background, without the need for a cumbersome green screen. Gamers can then overlay the video of themselves on the gaming stream with popular broadcasting apps such as OBS and XSplit.

You can find out more details about the new Logitech C922 Pro Stream Webcam over at Logitech at the link below.