If you were a little disgruntled when Apple announced the release of their new Logic Pro X after having just splashed out your hard earned cash on the previous Logic Pro version of the software.

You will be pleased to learn that if you purchased the old Logic Pro software within 30 days of Apple announcing the release of their latest Logic Pro X audio software you can now upgrade you old software to the latest version. 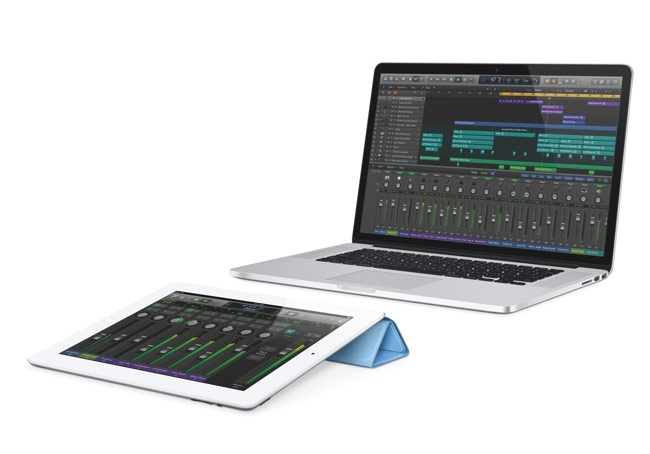 Tuaw explains: “if you bought Logic Pro within 30 days, consider contacting Apple support — you may be able to get a refund (within a week). With that money you can happily upgrade to Logic Pro X through the Mac App Store.”

As with other new software that Apple has release in the past such as Final Cut Pro X there is no official upgrade path available from the Mac App Store to upgrade your older versions of the Logic Pro software.