Apple has today launched its new Apple Logic Pro X together with a major update for its MainStage 3 Mac software which bring with them some great new features for music creators.

The new Apple Logic Pro X software follows the in the naming style of Final Cut Pro X and has been designed to provide a collection of new creative tools for songwriting and music production. 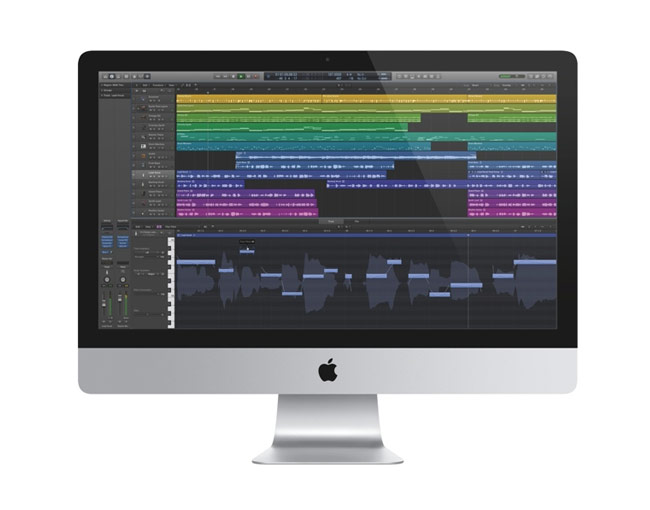 The latest Apple Logic Pro X includes a new Drummer feature, that provides a virtual session player that automatically plays along with your song and features a wide variety of drumming styles and techniques, and Flex Pitch, which provides integrated pitch editing for audio recordings. 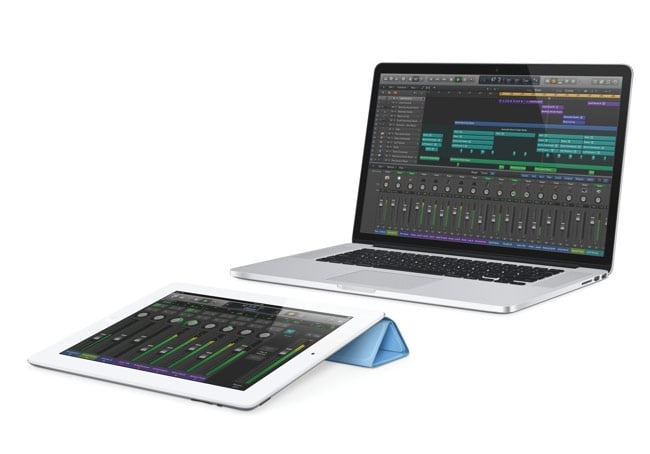 “Logic Pro X is our most powerful version yet, with advanced tools and a modern new interface designed to streamline the process of creating professional quality music,”-“Musicians are going to love creative new features like Drummer, Flex Pitch, Track Stacks and the Arpeggiator.”

Apple Logic Pro X and MainStage 3 are available to download and purchase from the Mac App Store for $199.99 and $29.99 respectively. 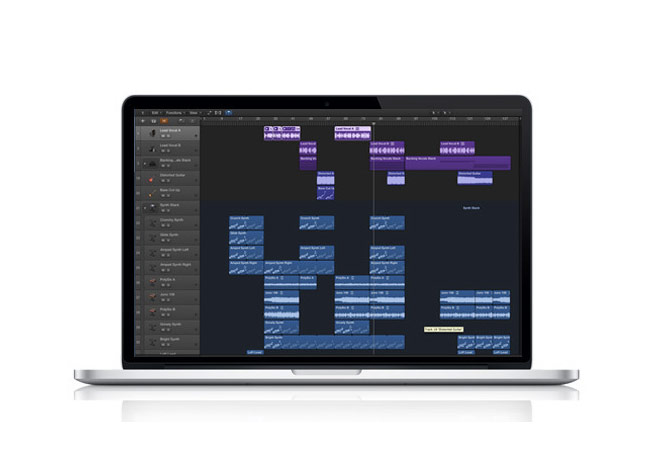