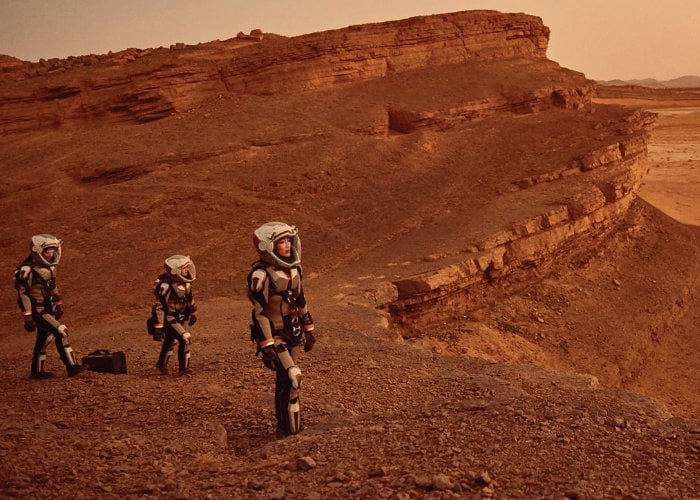 If you are interested in learning more about how planet Mars might be terraformed and populated by humans in the near future, a conceptual video has been created providing a look at possible scenarios for paving the way for future humans to land and construct a civilization on Mars.

The As well as exploring what is required to populate Mars with equipment and personnel, the quick 15 minute documentary also covers what it might be like living on Mars, “how many people will be landing during each launch window mission, the Starship fleet, and how a Martian colony maybe expand over the years”.

“The story begins in 2024 when Elon Musk and SpaceX launch 5 cargo ships to Mars. They land at Erebus Montes, paving the way for future humans to land, the construction of Mars Base Alpha, plants to grow, and later for a self sustainable Mars colony. This Mars colonization mini documentary also covers what it is like living on Mars, how many people will be landing during each launch window mission, the Starship fleet, and how the Martian colony grows over the years, between 2024 to 2050. “