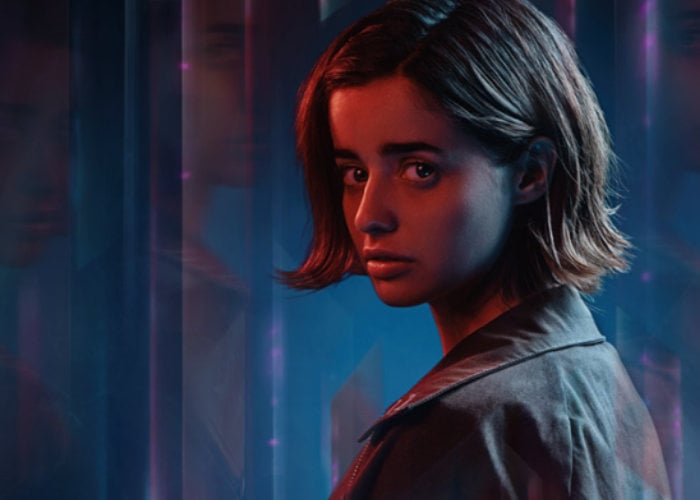 First launched on the PlayStation back in 2019 the previously PlayStation exclusive live-action thriller game Erica, will be making its way to PC via Steam next month and will be available to play from May 25, 2021 onwards. The announcement has been made by the games developer Flavourworks with Erica immersing you in live-action and providing tactile choices through physical touch, offering a seamlessly flowing experience. Within the branching narrative, every choice has a profound effect on what you will see next, with frequent decisions allowing continuous interaction. With a run-time of a feature length film, Erica offers a movie-like experience where players get to shape their unique path through the story, and decide what they truly believe.

“Become Erica, a young lady plagued with nightmares of her father’s murder. With the traumatic events of her childhood dragged back into the light via grisly new clues, it’s up to you to unearth the shocking truth.”