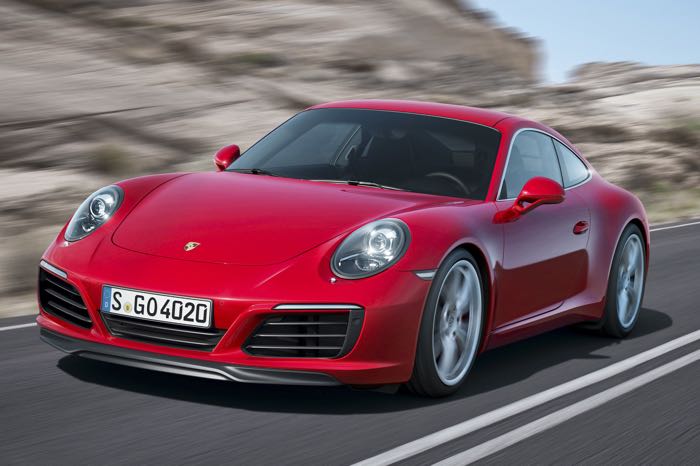 The new Porsche 911 Carrera was made official earlier this week, we have already seen a video of the car in action and now Porsche has released another video.

The new Porsche 911 Carrera video shows off the new engine in Porsche’s latest 911, these are the first 911 Carrera models to feature turbo chargers.

There are two engine options available in the range, a standard 911 Carrera and the 911 Carrera S, both cars come with a 3.0 litre bi-turbo engine.

The Porsche 911 Carrera S comes with 420 horsepower and 500NM of torque, it features a different exhaust and modified turbos and has a 0 to 62 miles per hour time of 3.9 seconds.