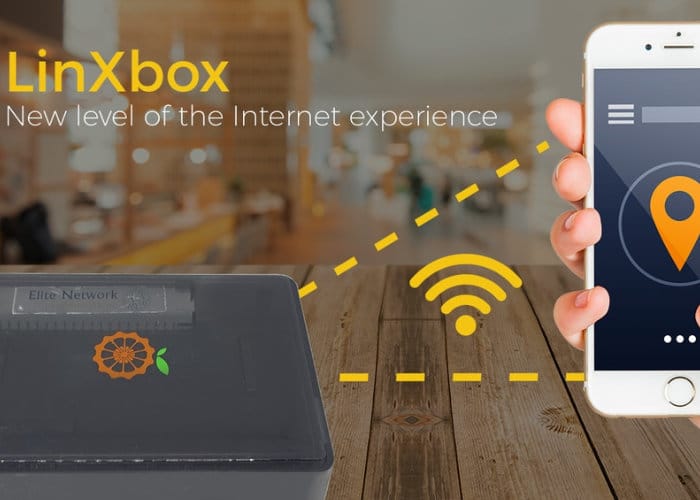 Those of you searching for a safer Internet connection may been interested in a new VPN wireless router called the LinXbox which has been created by Biltmore Technologies based in Norway. The wireless router has been specifically designed to protect your privacy using an encrypted connection and wireless connectivity directly accessing the TOR-Network enabling you to access your INET at home from anywhere in the world in safety. Watch the demonstration video below to learn more about the LinXbox which has this week launched via Kickstarter with the aim of raising required funds needed to make the jump into production.

For more details, full specifications and all available Kickstarter pledges jump over to the official LinXbox Kickstarter campaign page by following the link below. LinXbox As available to early bird backers and beta testers from just £36, with shipping expected to take place during May 2018.