The developers of Linux Mint and Compulab has this week announced they are terming up to create a new fanless mini computer called the MintBox. Which will be running the popular Linux Mint 13 “Maya” operating system, that is well known for its excellent stability, security, and ease of use. 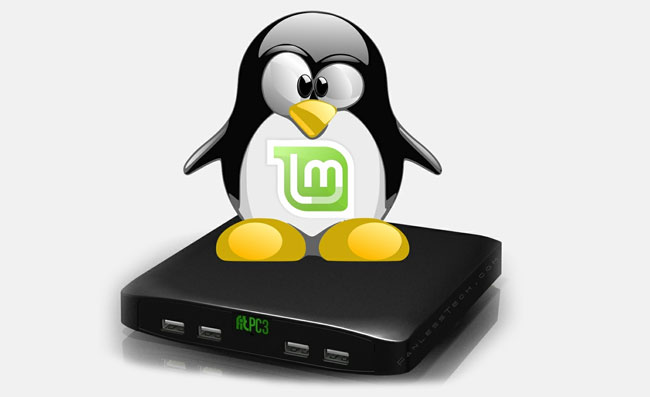 The Linux Mint  is currently the fastest-growing Linux distribution, and the MintBox Mini PC will basically be a Compulab fit-PC3 which measures just .3″ x 6.3″ x 1″ and is equipped with a Radeon HD graphics and a low powered AMD processor.

There will be two models in the range based on AMD G-Series T40N and T56N. The new MintBox mini PC is expected to arrive within the next couple of weeks and will be available from the Linux Mint’s website. No pricing information has been released as yet?