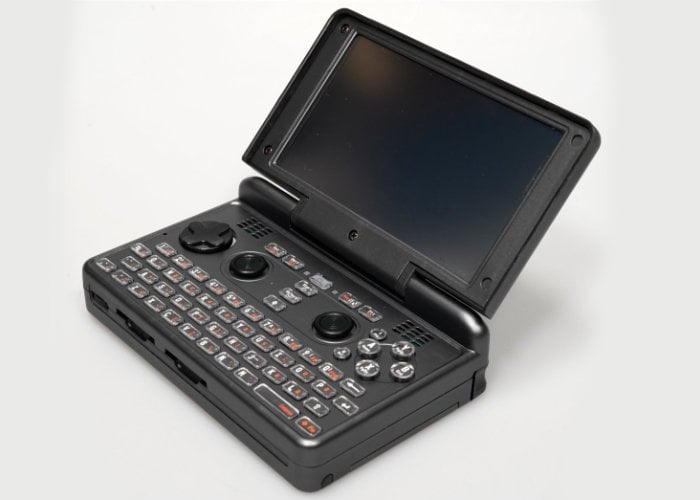 Specifications for the DragonBox Pyra include a 5 inch LCD display Offering users a resolution of 1280 x 720 pixels, resistive touchscreen support, QWERTY keyboard together with games controller style joysticks, D-Pad, shoulder buttons and face buttons. Powered by a 1.5 GHz TI OMAP5 ARM Cortex-A15 dual-core 32-bit processor supported by PowerVR SGX544 graphics, the handheld is not the most powerful but is capable of providing up to roughly 10 hours of use from a single charge during normal usage. So heavy game play may have a huge effect on the battery life. 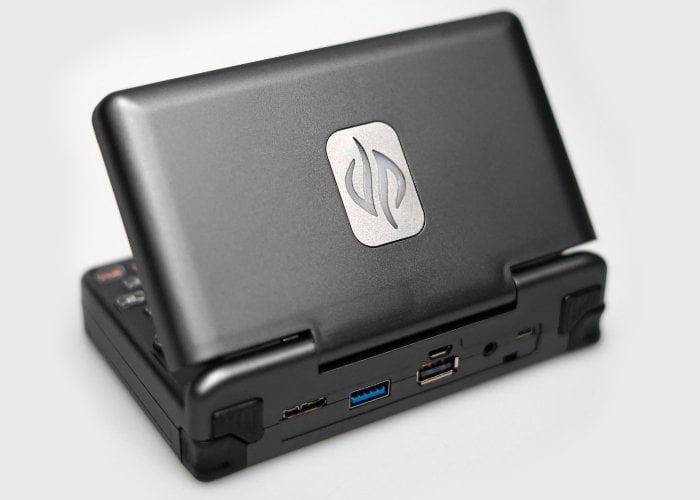 “The Pyra revolutionises mobile computing by being the first genuinely upgradable pocketable system. The CPU and display PCBs are socketed! This means there is no need to buy a new device every few years – you can simply update it with a new CPU board or improved display when it becomes available. This makes the Pyra a lot cheaper for those who play the long game and also takes care of the environment!”

The Linux mini PC features one USB 3.0 OTG port, two full-sized USB 2.0 ports (one has additional SATA output, available via an adapter), one Micro-USB Serial Output-Port (which can also be used to charge the system), a headset port (that supports ALL TRRS standards) and a MicroHDMI port.