One of the coolest apps on Apple’s iOS platform and Google’s Android platform for reading your favorite sites and news is Pulse, and now according to a recent report by All Things D, LinkedIn is in the process of buying the company that develops Pulse in a deal which is reported to be worth $50 million.

According to the report, the final amount that LinkedIn will pay for Pulse has yet to be agreed, but the amount being negotiated is somewhere between $50 million and $100 million US dollars. 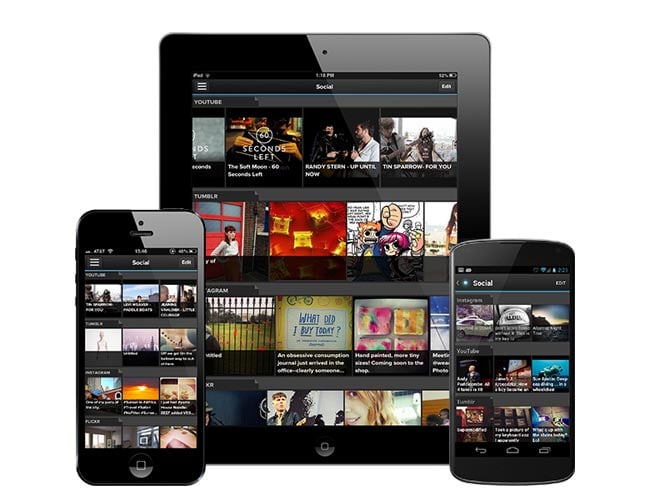 Pulse was developed by San Francisco based Alphonso Labs, and the app have become very popular on both Android and iOS, the app has over 20 million users who read more than 10 million stores using it each day.

Of course this is not official as yet and neither Alphonso Labs or LinkedIn have confirmed the deal, as soon as we get some more information we will let you guys know.