Back in May, the RIAA won a lawsuit against the file sharing network LimeWire, where the company was found liable of copyright infringement, and now they have been ordered to shut down.

Yesterday, U.S. District Judge, Kimbra Wood entered a permanent injunction against LimeWire, they were ordered to disable searching, downloading, uploading and file trading through the LimeWire software and also ordered to block the sharing of unauthorized music and video files. 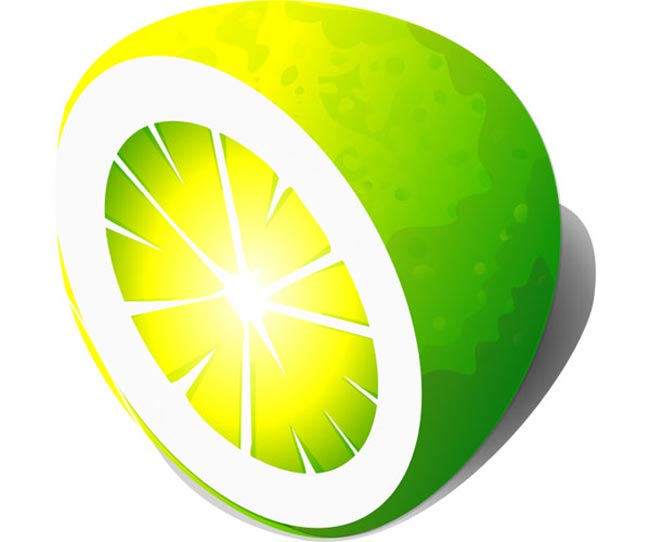