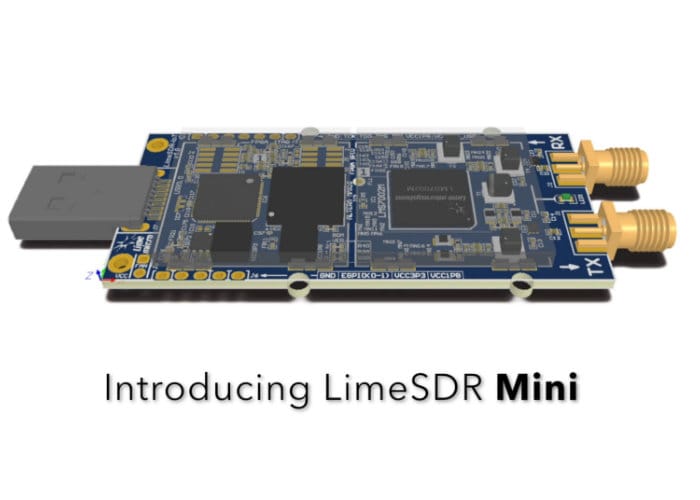 Electronic enthusiasts, hobbyists and makers searching for a hardware platform to develop high-performance and logic intensive digital and RF designs, may be interested in a development board and full-duplex USB stick radio called the LimeSDR Mini. The LimeSDR Mini was successfully funded last year via the Crowd Supply website and has raised more than $360,000 thanks to nearly 3,000 backers. The LimeSDR Mini board has been specifically designed for those looking to create systems using Altera’s MAX 10 FPGA and Lime Microsystems’ LMS7002M RF transceiver. Watch the video below to learn more about the LimeSDR Mini and its features

As you might have already guessed by its name the LimeSDR Mini shares similar features and compatibilities with the larger LimeSDR development board previously launched by Lime Microsystems. The LimeSDR Mini is equipped with the same LMS7002M radio transceiver as the larger LimeSDR board. Although the Mini only offers developers two channels instead of four and SMA connectors instead of micro U.FL connectors, thanks to feedback from the community. 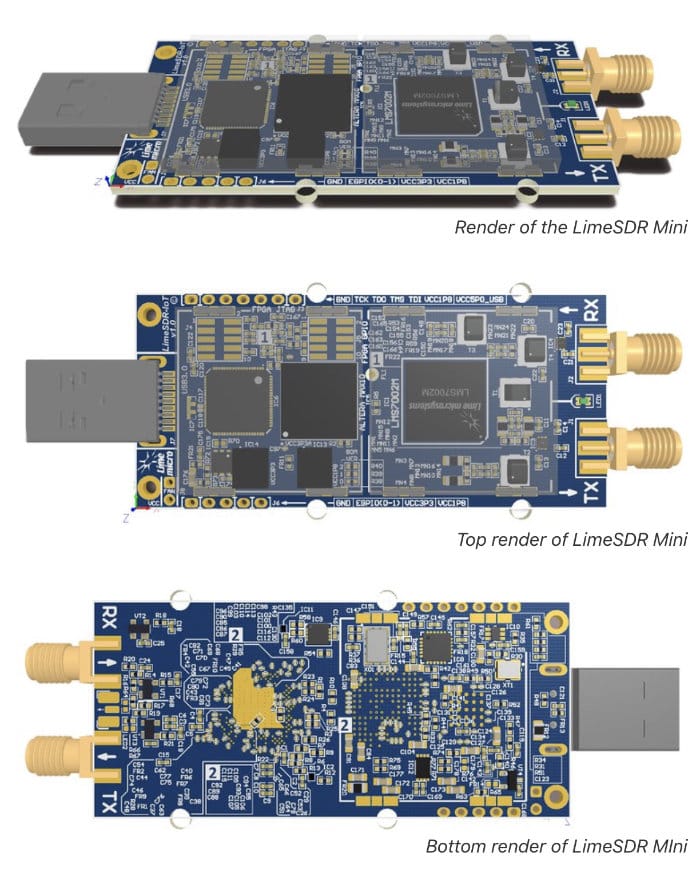 The LimeSDR Mini development board measures just 69 mm x 31.4 mm and is now available to preorder from $139 with shipping expected to take place towards the end of February 2018. For full specifications and all available ordering options jump over to the official Crowd Supply campaign page by following the link below.