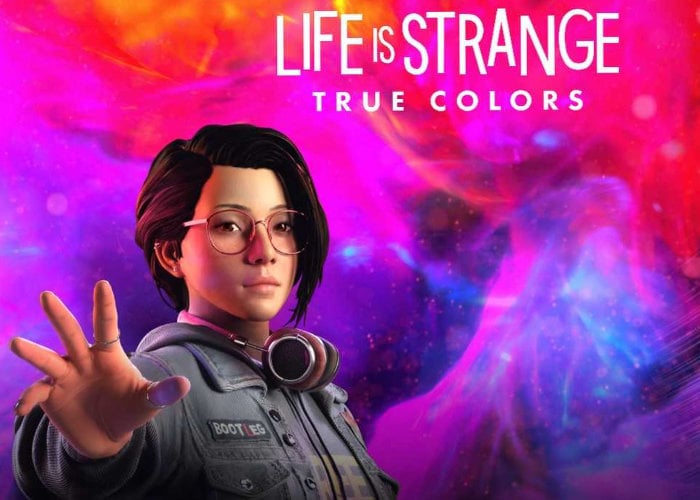 A new chapter in the Life is Strange story has been released this week in the form of the new Life is Strange: True Colors game which will soon be launching on the PC, PlayStation 4, PlayStation 5, Xbox One and Xbox Series X and S and will be available to play from September 10, 2021 onwards. The develop and team at Deck Nine are responsible for creating the game, which begins as Alex arrives in town to reunite with her brother after eight years apart. The team over at Eurogamer have created an in-depth breakdown of the new trailer. Pre-ordering the game now will provide you with four additional in game outfits. “Discover the shocking secrets behind your brother’s death in an emotional roller-coaster of an adventure.”

“Life is Strange 3 has finally been revealed – Life is Strange True Colors! Aoife Wilson managed to get an early peek at the trailer ahead of today’s Square Enix Presents Spring 2021, so naturally she’s watched it a bunch of times and now wants to talk – at length – about her opinions and theories on everything from new protagonist Alex Chen, to her new empathic power, to the new location of Haven Springs and the return of a fan favourite character from Life is Strange Before the Storm. “