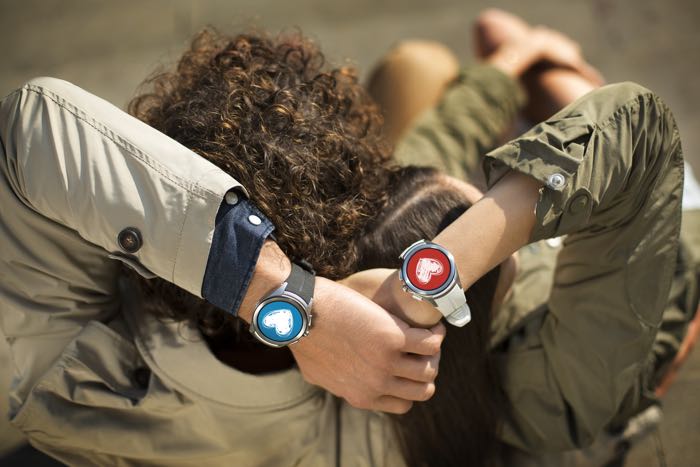 The LG Watch Urbane 2 launched at the end of last year, although LG cancelled the device launch due to hardware issues.

It looks like LG has now fixed the hardware issues on the LG Watch Urbane 2 as the device is now available to pre-order from AT&T again.

The smartwatch comes with a 1.38 inch P-OLED display that features a resolution of 480 x 480 pixel it also comes with a Snapdragon 400 processor and 768MB of RAM, plus 4GB of built in storage.

There is also a 750 mAh battery, GPS, 3G, 4G LTE, Bluetooth and WiFi, AT&T are offering the LG Watch Urbane 2 for $199.99 and the company has said that the dveice will ship between the 29th and 30th of March, you can find out more details at the link below.