LG has unveiled two new LG ultra wide monitors its added to its range this month in the form of the 21:9 LED-lit IPS panels, the EA73 and the LN450W. 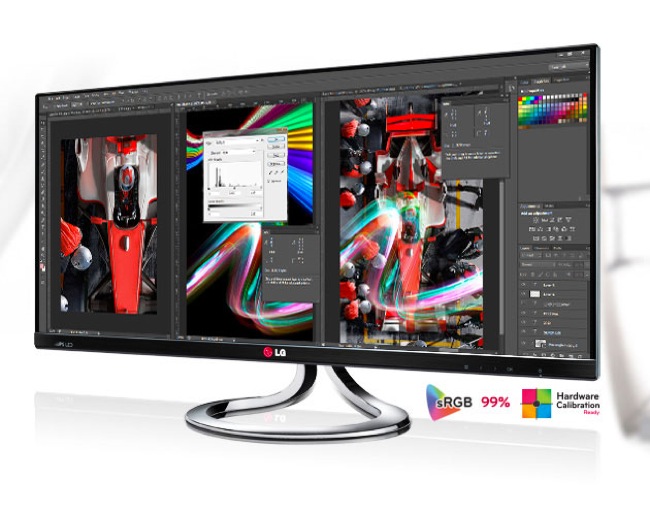 Both displays measure 29 inches diagonally and the LN450W display is also equipped with a digital TV tuner for broadcast reception as well as set-top box or cable TV connectivity.