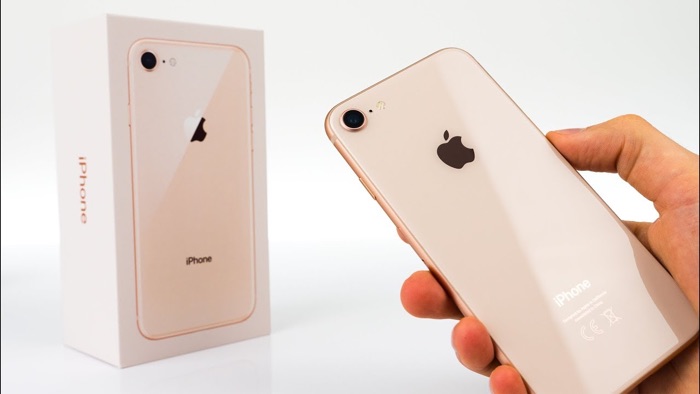 The new iPhone SE 2 is expected to launch in the first quarter of 2019, production of the handset could start in January and now we have more details about the handset.

Previous rumors have suggested that the device will come with a similar design to the iPhone 8, it will also feature the Apple A13 Bionic processor and come with 3GB of RAM.

The display on the iPhone SE 2 will be an LCD display and according to a recent report LG will be supplying the displays for these handsets.

The device will come with a 4.7 inch LCD display just like the one used in Apple’s iPhone 8, the handset will also feature a fingerprint sensor and Touch ID. It is not clear as yet on whether it will get the same cameras as the iPhone 8 or updated ones.

As we heard previously the new iPhone SE 2 is rumored to retail for $399, Apple is hoping that this new lower priced device will encourage owners of older devices to upgrade to the latest handset. As yet there are no details on exactly when it will launch in 2020, all we know is some time in quarter one.