The other day we heard that Logitech had decided to cancel their Google TV set top boxes, the Logitech Revue, but it would appear that other companies are still interested in developing devices with the Google TV platform.

According to a recent report by Bloomberg, LG will be showing off their first Google TV enabled devices at CES 2012 in January, and they are expected to unveil a new TV set with Google TV built in. 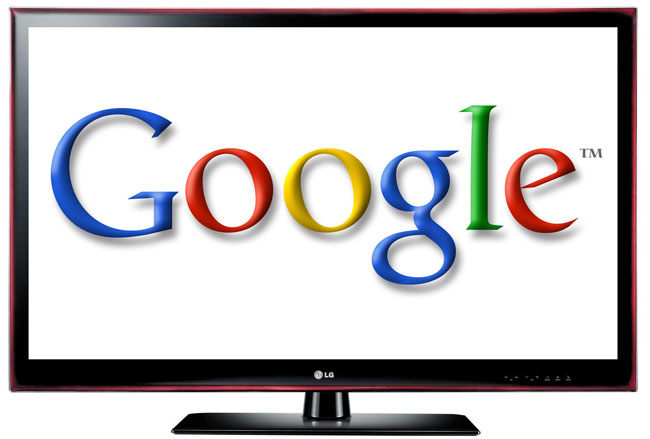 It would appear that LG and other companies are now more interested in Google TV due to the recent release of the new Google TV software, which features a simpler and more user friendly interface.