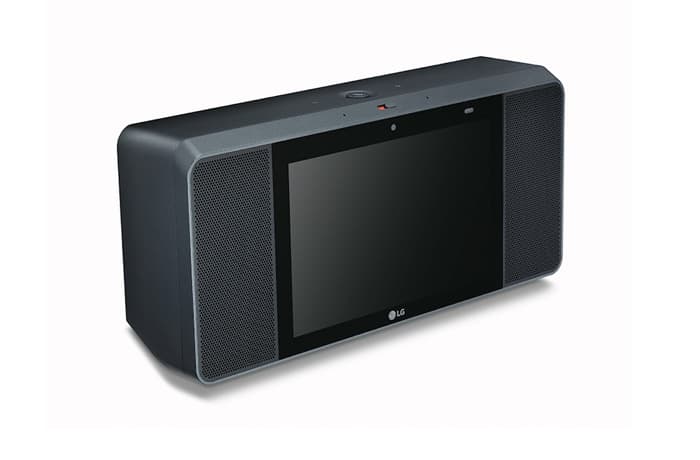 We have seen a number of different smart speakers with Google Assistant announced at this years CES, LG has now announced theirs, the LG ThinQ WK9.

The LG ThinQ WK9 is a smart speaker than also comes with an 8 inch touchscreen display and the device comes with LG ThinQ artificial intelligence built in and also advanced audio from Meridian.

The device comes with a front facing camera so it can be used for video calls and it comes with Google Assistant and also Google Chromecast built in.

LG have not provided any details on pricing or a release date as yet for their new LG ThinQ WK9 speaker, you can find out more more details about the device at the link below.

We have seen quite a few different Google Assistant powered devices from various manufacturers at CES, Google is looking to take on Amazon Alexa enabled devices with its new devices.