LG has announced that the LG Optimus Vu II will be getting the Android Jelly Bean update in South Korea, the update will be released to  handsets with SK Telecom and KT, and LG U+ will get the update next month.

Android Jelly Bean brings a range of new features to the LG Optimus Vu II, it should be available for you device now in South Korea if you are on the carriers listed above. 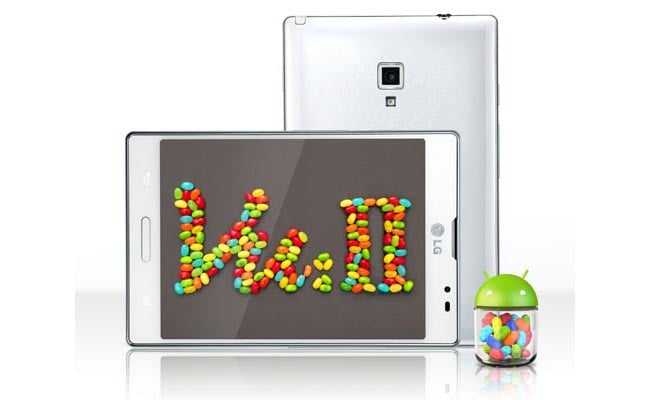 LG have yet to announce when the android Jelly Bean update will be rolled out to the LG Optimus Vu II in other countries, as soon as we get some more information we will let you guys know.