Both the LG Optimus L4 And L4 Dual are powered by a single core Cortex A9 processor and come with 512MB of RAM, and feature a 3.8 inch True IPS display with a HVGA resolution. 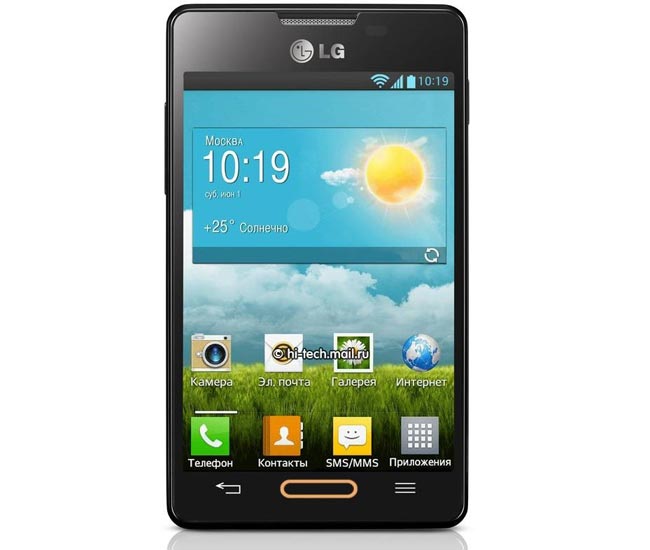 Other specifications on the LG Optimus L4 And L4 Dual include 4G of built in storage, a 1,700 mAh battery and a 3 megapixel camera with an LED flash, there is also Bluetooth 3.0 and 3G with HSPA. 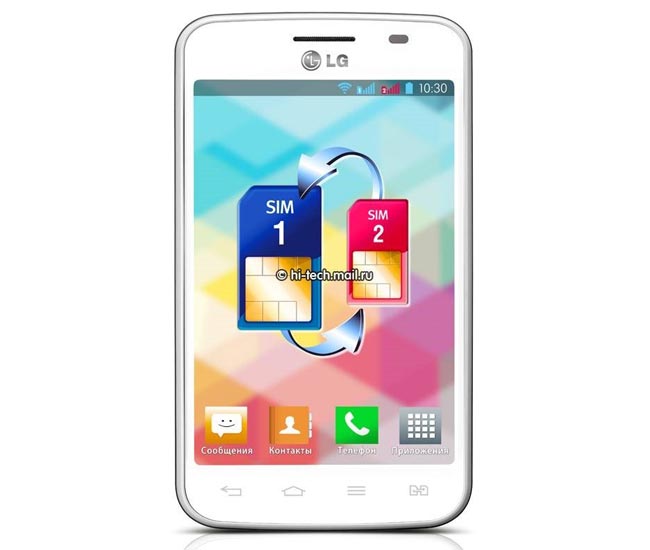 The LG Optimus L4 And L4 Dual will apparently be announced next month and will retail for 135 Euros and 145 Euros respectively.