LG has announced a new software update for their LG Optimus G pro smartphone, the update is called the ‘Value Pack’ and it will bring a range of new features to the handset including LG’s eye recognition technology.

LG’s eye tracking technology is called Smart Video, it was announced last month, just before Samsung unveiled their new Galaxy S4 smartphone, you can see it in action in the video below. 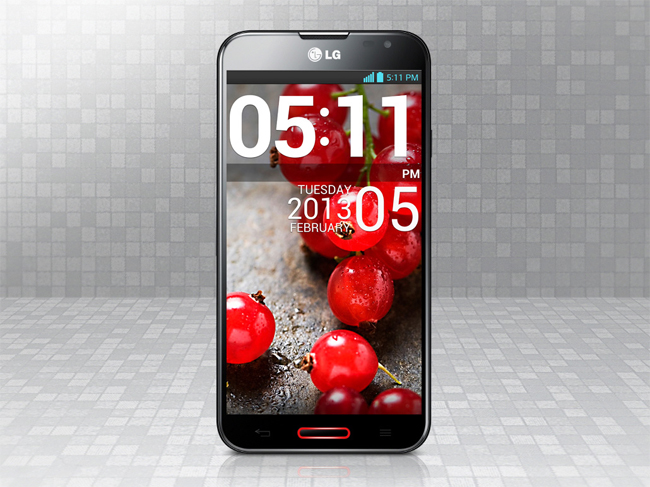 The LG Optimus G Pro Value Pack software update will start rolling out to handsets from tomorrow the 12th of April, the update will arrive in South Korea first and will then be rolled out to other countries.