Earlier today LG announced that the LG Optimus 4X HD had launched in Europe, and that the device would be available in Germany initially and would shortly follow in other European countries.

Now we have some details on the UK release date of the LG Optimus 4X HD, according to the guys over at Clove the handset will launch in the UK some time around the middle to end of July. 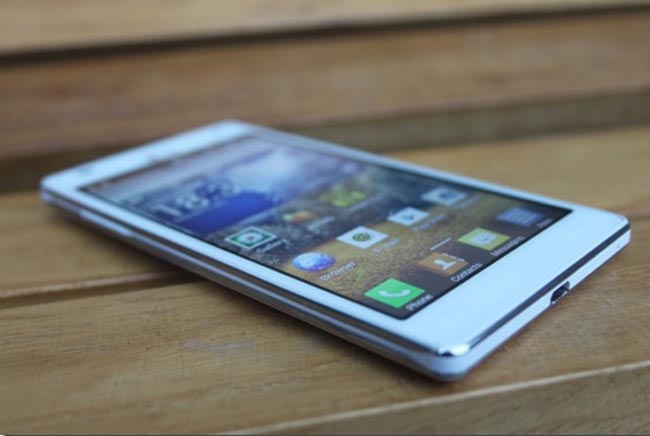 So it looks like the June release date that LG announced today is for Northern Europe only, and those of us here in the UK will have to wait another month until the LG Optimus 4X HD becomes available.

We don’t as yet have any details on which mobile carriers will carry the LG Optimus 4X HD in the UK, as soon as we get some details along with some pricing information we will let you guys know.