LG announced recently that the Optimus 3D would be getting updated to Android 2.3 Gingerbread, and the update would also bring a range of new features to the device, and it looks like the update has now started rolling out.

According to LG the update is supposed to bring some new 3D specific features which include 3D video editing and 3D to 2D video conversion at higher bit rates to the Optimus 3D. 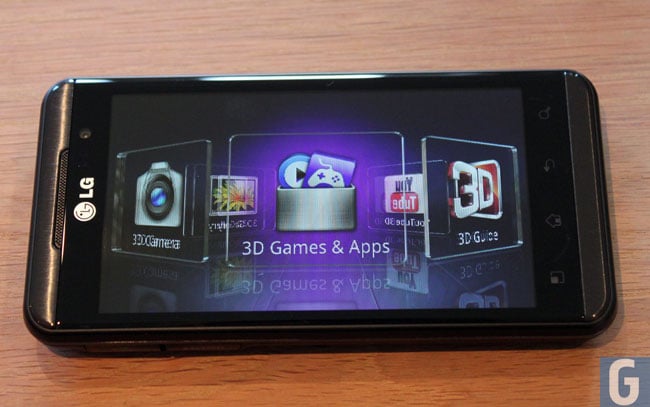 According to some reports, users have not seen the updates that LG had promised with the Android 2.3 Gingerbread update.