LG the world’s second largest TV manufacturer has just launched a range of new plasma display projection (PDP) televisions in Korea the X Canvas 60” 60PK550 and 50” 50PK550, 2 PDP TVs with a 600Mhz panel with a 25mm thin edge around the screens.

The images on the displays are significantly brighter than twice as clear as that on the older versions say LG Electronics. 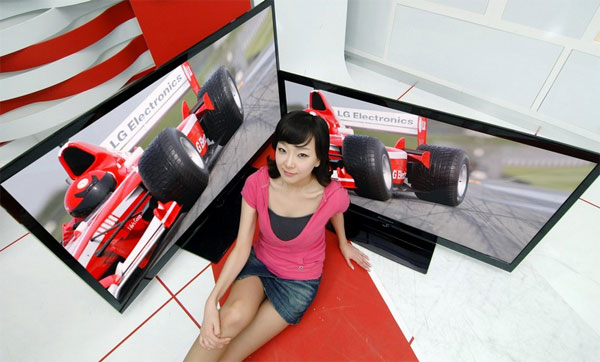 The new televisions have an upgraded voice system and include light sensors which automatically adjusts brightness and energy efficiency helping to save up to 60% of the monitors power consumption.