We have been hearing rumors that Sprint intends to launch its own version of the LG Optimus Black, called the LG Marquee, and Sprint has now officially announced the device.

The LG Marquee will come with Android 2.3 Gingerbread, and it comes with LG’s 4 inch NOVA Display which is designed to be bright but also consume less power. 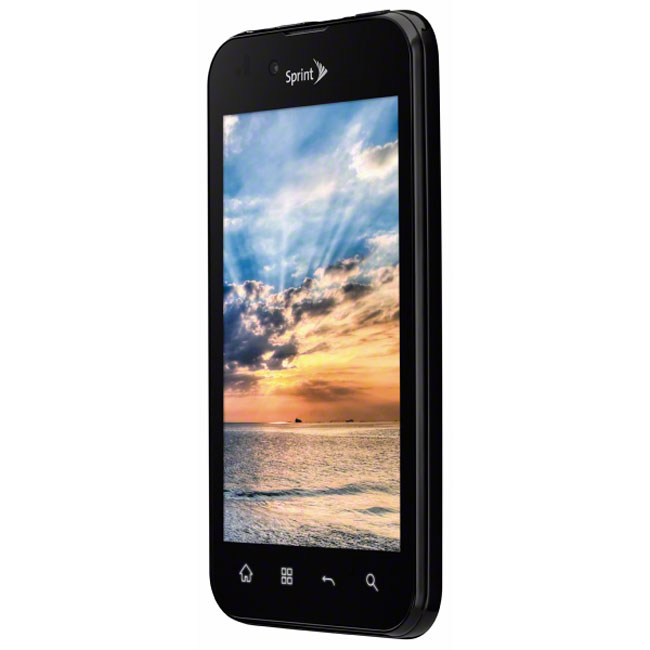 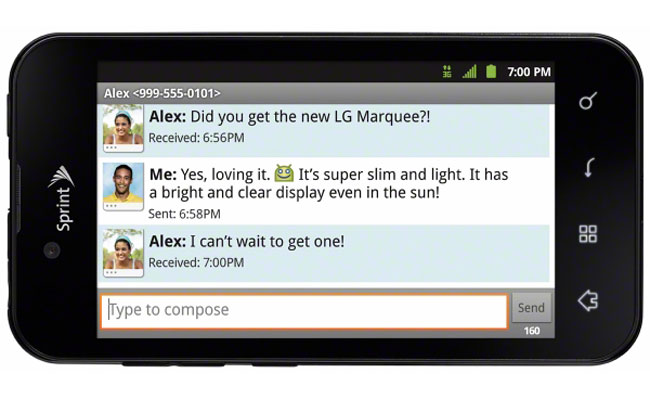 Other features include 802.11 b/g/n WiFi, plus the ability to use the device as a mobile hotpsot for up to five devices, it will go on sale with Sprint on the 27th of September for $99 after a $50 mail in rebate when you sign up to a new two year contract with Sprint.