We recently heard that Sprint would be releasing a new Android smartphone, the Sprint LG Marquee, which is basically an LG Optimus Black re-branded as the LG Marquee for Sprint.

Now a press photo has been leaked of the new LG Marquee, which you can see in the second photo below, the first photo is of the original LG Optimus Black for comparison, and as you can see the two devices look very similar. 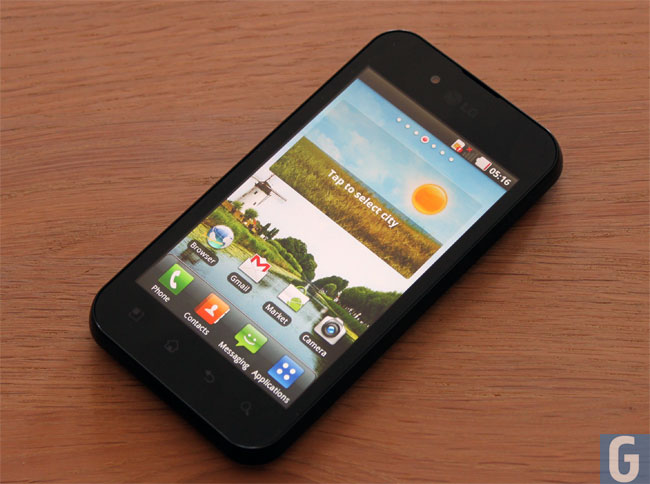 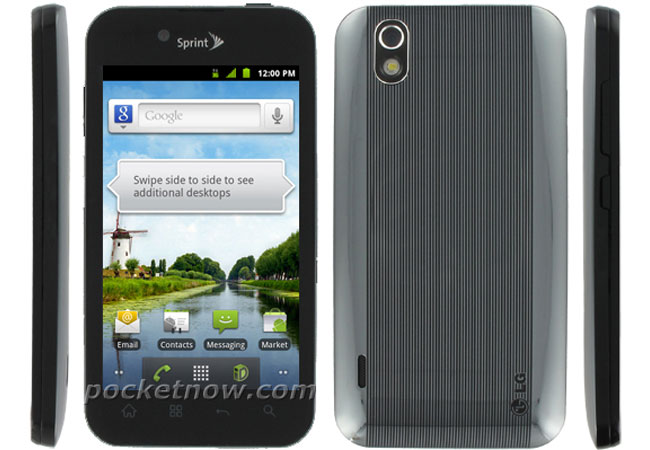 There are no official specifications on the LG Marquee as yet, but it is expected to feature the same hardware as the Optimus Black, which include a 4 inch multi-touch touchscreen display with a resolution of 480 x 800 pixels, and a 5 megapixel camera on the back.

Processing is provided by a single core 1GHz processor, and it also comes with a 2 megapixel front facing camera for video chat.