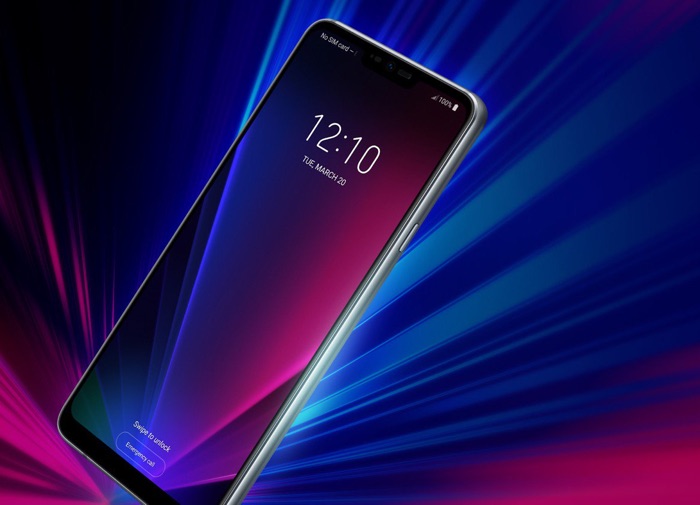 We have been hearing lots of rumors about LG’s new flagship smartphone, the LG G7 ThinQ and now what appears to be an official press render of the handset has been leaked. The picture, which you can see above was posted on Twitter by Evan Blass.

The new LG G7 ThinQ will be made official at an LG press event on the 2nd of May 2018, which is being held at the Metropolitan West in New York.

We have previously heard a number of specifications on the new LG flagship. The handset will be powered by a Qualcomm Snapdragon 845 mobile processor and will come with 4GB of RAM and 64GB of included storage.

There is also the possibility of a second model with 6GB of RAM and 128GB of storage. The device is also expected to come with Android 8.1 Oreo and a 3000 mAh battery. The handset will feature a 6 inch display with a QHD+ resolution of 3120 x 1400 pixels.

The new LG G7 ThinQ will come with high end cameras, on the back of the device there will be two 16 megapixel cameras for photos and videos. Those are the only specifications we know about the device so far. We will have more information when it is made official next month.