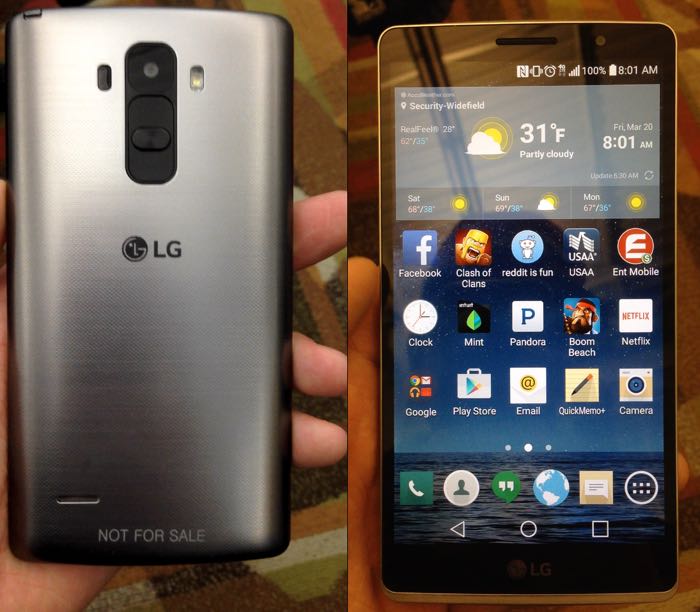 It looks like we have some details on when LG will announce their new flagship Android smartphone, the LG G4.

LG have sent out press invites to an event on the 28th of April and we are expecting the company to announce the LG G4.

The new G4 will come with a 5.5 inch Quad HD display with a resolution of 2560 x 1440 pixels and the handset is expected to feature an eight core Snapdragon 810 processor.

The LG G4 will come with 3GB of RAM and 32GB of included storage and the handset will feature Android Lollipop, possibly Android 5.1.

Other rumored specifications on the device include an 8 megapixel front facing camera and a 16 megapixel rear camera with optical image stabilization and Laser Auto Focus. The handset is also rumored to come with a fingerprint sensor.

We will have more details on LG’s new flagship Android smartphone when it is made official next month. There is the possibility we could see two versions of the device as there have been rumors about an LG G4 Note as well.