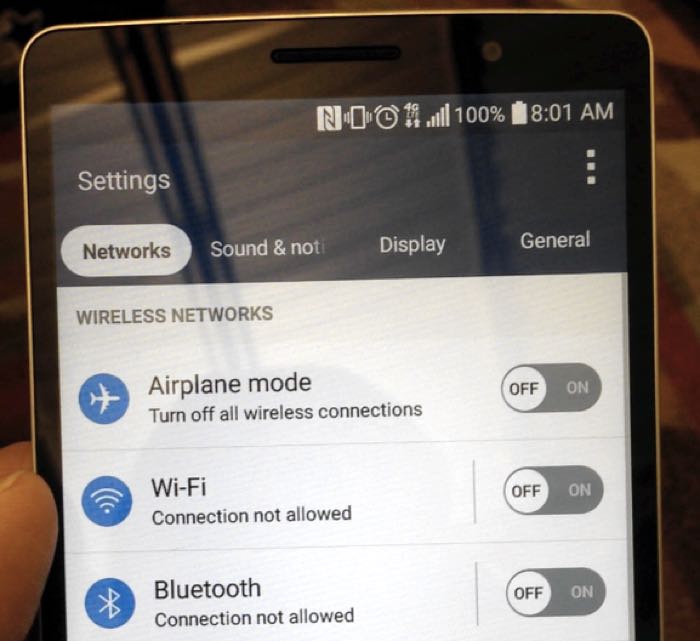 We just saw some photos of the new LG flagship smartphone and now it looks like we have some details on the LG G4 release date.

According to a recent report, the LG G4 will launch some time around the end of April, of course this date has yet to be confirmed by LG.

LG have seen increase sales of their handsets over the last few years, we previously heard that the company were expecting to sell around 10 million G4 devices this year. According to a recent report, LG thinks that they can sell around 15 million units of the LG G4 in 2015.

The handset will come with some high end specifications like the Samsung Galaxy S6 and the HTC One M9, it will be interesting to see how it performs against the competition.

As soon as we get some confirmation that the LG G4 release date will be the end of April and also an exact date for the launch, we will let you guys know.