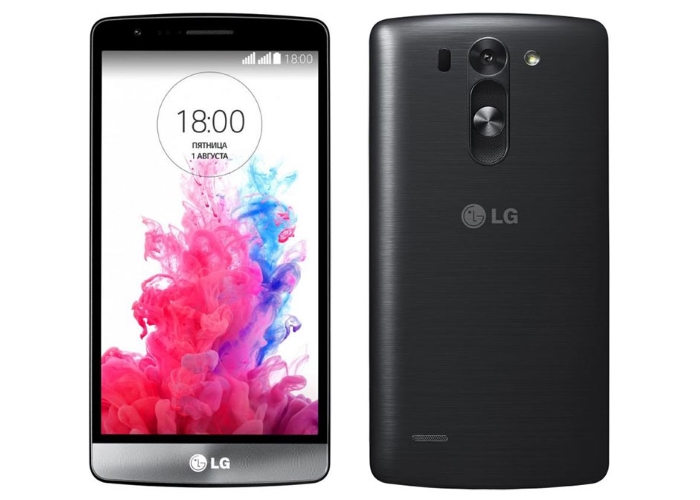 LG G3S aka Mini/Beat have seen its fair share of rumors in the past few days. Not too long ago, the handset was even certified in China by TENAA.

Recently, the purported LG G3S was spotted at a popular Russian retailer, Svyaznoy, who is taking pre-orders of the device in black for 13,990 rubles ($406). The listing even revealed the detailed specifications it’s expected to offer.

As per listing, the alleged LG G3S will come with a 5-inch display sporting a resolution of 1280 x 720 pixels, and will be powered by a quad-core processor clocked at 1.2GHz with 1GB of RAM and 8GB of internal storage, with microSD card support of up to 32GB.

There’s a 8MP camera on the back for photos and videos, a 1.3MP front-facing camera, a 2,540 mAh battery to make sure there’s enough juice for the handset, and runs Android 4.4 KitKat as its operating system out of the box.

There’s no LTE support, but the handset offers dual-SIM support, and measures 137.75 x 69.6 x 10.3 mm. The design looks exactly the same as the LG G3, but with a slightly smaller screen size. The handset specifications may not justify the price it’s being sold for, if its real.

There’s no word from LG about its existence, but we’ll keep an eye on the news, and update you as soon as it goes on sale.