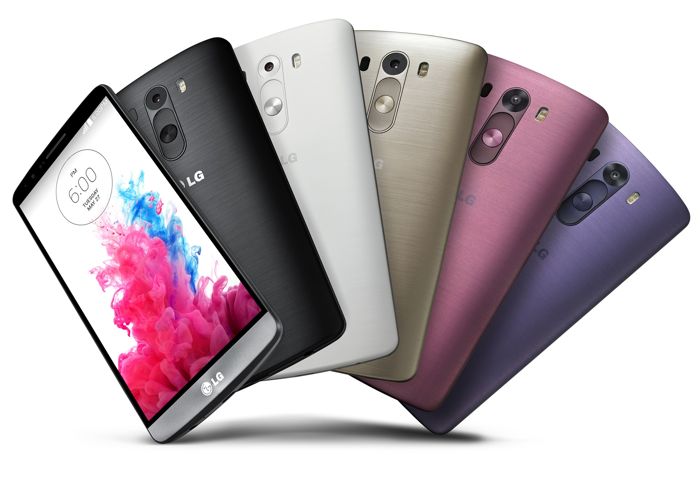 We have been hearing rumors about the LG G3 Mini for some time, and now another handset has popped up, the LG G3S which is said to be the dual SIM version of the new G3 Mini.

We previously heard that the LG G3 Mini may launch as the LG G3 Beat, although this could be the name for the handset when it launches on U.S. mobile carrier AT&T.

As we heard previously, the new LG G3 Mini is rumored to come with a 5 inch display that is said to have a resolution of 1280 x 720 pixels.

Other rumored specifications on the smaller version of the LG G3 include a quad core Qualcomm Snapdragon 400 processor and 2GB of RAM, the handset is also rumored to come with 16GB of included storage plus a microSD card slot. 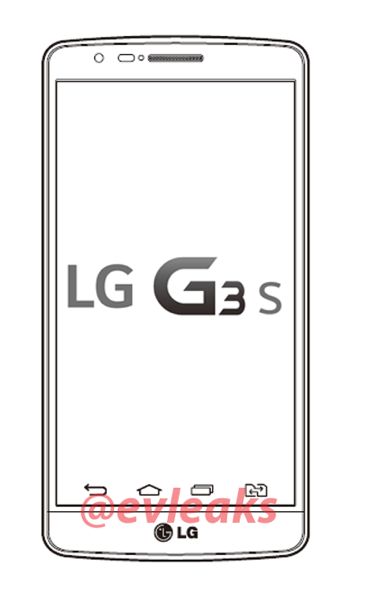 The new LG G3 Mini is also expected to feature a 2 megapixel front facing camera and an 8 megapixel rear camera, the device will also feature, WiFi, Bluetooth, 4G and a 2,540 mAh battery plus the latest version of Google’s mobile OS, Android 4.4.2 KitKat.

As yet there are no details on when LG intends to launch this smaller version of their flagship Android smartphone, as soon as we get some more information, including photos of the device, we will let you guys know.