Both Samsung and HTC have released Google Play editions of their flagship Android smartphone, and with the recent release of the LG G2, we were wondering if LG would release a Google Play version of the device.

LG has told the guys over at Android Community that they do not have any plans for an LG G2 Google Play Edition at the moment, you can see a statement from LG below. 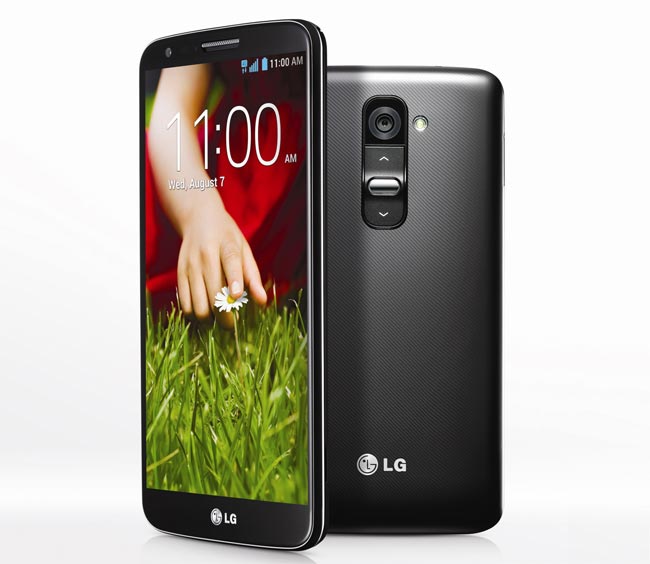 As of right now, LG doesn’t have any plans for a Google Play Edition. The focus for the G2 is penetration through carriers. That however could change down the road.” –Ken Hong, LG PR

Of course this does not mean that we will not see a Google Play Edition of the LG G2 in the future, this is obviously not a priority for LG at the moment.