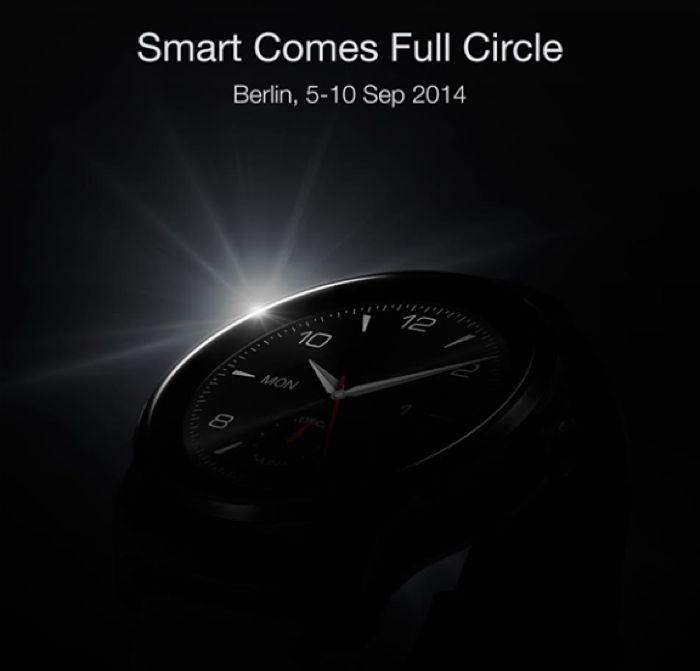 LG has a new smartwatch that it will be launching at IFA next month, the LG G Watch R, and the company has posted a new teaser photo of the device on Facebook.

According to LG, the new LG G Watch R will be the ‘first wearable to fully utilize its circular shape’, which sounds interesting, and we are looking forward to find out more details about the device.

As yet we do not have any actual specifications on the new LG G Watch R, the device is expected to run Google’s Android Wear OS, and it will feature a round display, unlike LG’s previous smartwatch, the LG G Watch, which comes with a square display.

As soon as we get some more details on the new LG G Watch R, including some actual photos of the device, and a full list of specifications, we will let you guys know