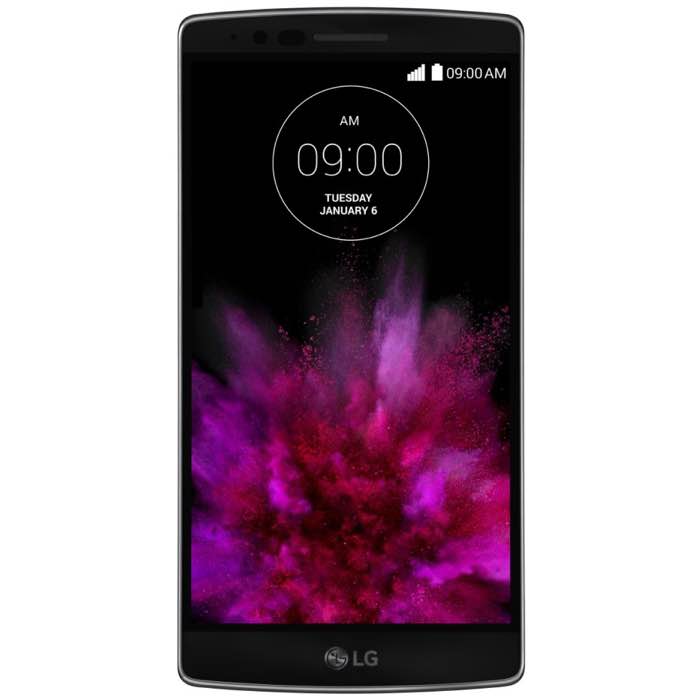 LG are holding a press conference for their new LG G Flex 2 smartphone at CES later today, although it looks like the company has announced the handset ahead of the event.

The handset is powered by Qualcomm’s new flagship 64-bit mobile processor, the Snapdragon 810, which is an eight core processor with a clock speed of 2GHz.

The LG G Flex 2 also comes with 2GB of RAM and a choice of either 16GB or 32GB of included storage, the device also features a microSD card slot for expansion. 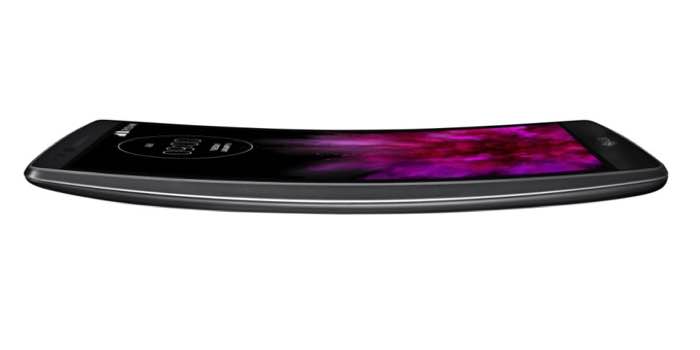 This new flexible smartphone features a 3000 mAh battery and it comes with the latest version of Google’s Android OS, Android 5.0 Lollipop.

The device comes with a built in fast charge feature that will charge the handset to 50 percent in just 40 minutes, and it also comes with LG’s Self Healing technology and of course the flexible display.

The LG G Flex will be available in two colors at launch, Platinum Silver and Flamenco Red, it will go on sale in South Korea at the end of January and will then launch in additional countries.