We have already seen some leaked photos of the new LG Escape 4G LTE smartphone this week, and now the handset has been officially announced and it will land on US mobile carrier at&T on the 16th of September.

AT&T will be offering the LG Escape 4G LTE for $49.99 when you sign up to a new two year contract, and the device comes with Android 4.0 Ice Cream Sandwich. 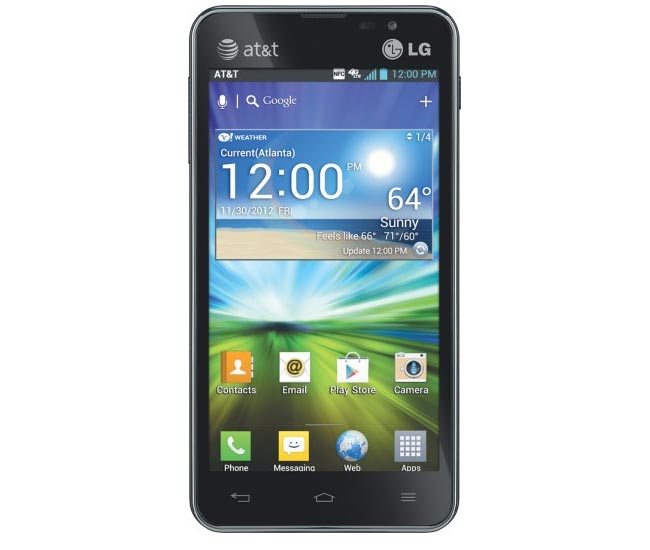 The LG Escape features a 4.3 inch qHD touchscreen display with a resolution of 960 x 4540 pixels, processing is provided by dual core 1.2GHz, Snapdragon processor and the handset also features 1GB of RAM.

Other specifications on the LG Escape include 4G LTE connectivity, NFC with support for Google Wallet, ISIS and Android Beam, plus LG’s NFC based tag system.

The handset also features a 2,150 mAh battery, plus a front facing 1.3 megapixel camera for video chat and a rear facing 5 megapixel ca,era for photos and video, it will be available this Sunday the 16th of September.