LG recently announced their new flagship Android smartphone the LG Optimus G which will launch in Europe this month, and when it was announced LG also said the device would launch in the US in October.

The LG Optimus G has now appeared at the FCC although with a different name, and it looks like the handset is headed to US mobile carrier AT&T as the Eclipse 4G LTE. 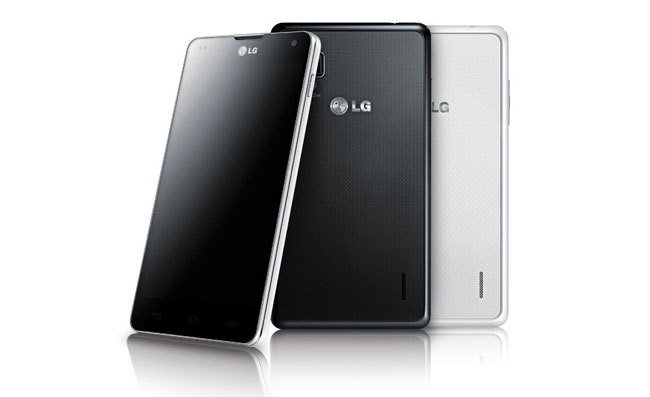 As a reminder the LG Optimus G comes with a new quad core Snapdragon S4 processor and 2GB of RAM, plus a 4.7 inch HD display with a resolution of 1280 x 768 pixels.

We do not have an exact date as yet on when the LG Eclipse 4G LTE will be available on AT&T in the US, as soon as we get some more information we will let you guys know.