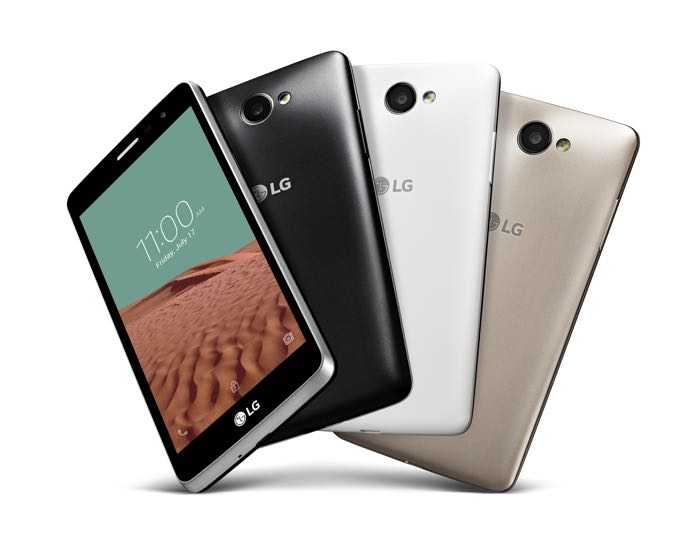 LG has announced the launch of a new smartphone, the LG Bello II, the handset is designed for 3G markets.

The LG Bello II comes with a 1.3Ghz quad core processor and features 1GB of RAM, the handset comes with a 5 inch display that has an FWVGA resolution of 854 x 480 pixels.

The LG Bello II brings unprecedented value to 3G markets, which still account for a significant 40 percent of smartphone markets,” said Juno Cho, president and CEO of LG Electronics Mobile Communications Company. “With its 5MP selfie camera, large display and familiar features, the LG Bello II is a great balance of form, function and price, which is why we expect to be even more successful than its predecessor.

Other specifications in the device include 8GB of built in storage and a microSD card slot for expansion it also comes with front and rear facing cameras.

LG have not announced any details on pricing, the company said that pricing will be announced closer to launch.