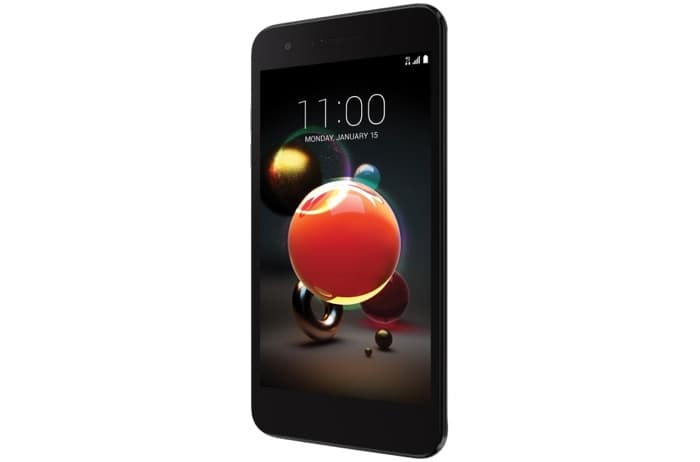 LG announced their LG Aristo 2 back in January, the handset launched on MetroPCS. Now another version of the handset, the LG Aristo 2 Plus is launching with T-Mobile.

The two devices share very similar specifications, although the Aristo 2 Plus is compatible with T-mobile’s band 71.

The handset comes with a 5 inch HD display with a resolution of 1280 x 720 pixels and it is powered by a Snapdragon 425 processor.

The handset comes with 2GB of RAM and 16GB of included storage,plus a microSD card slot which supports up to 32GB cards. There is also equipped with a 2410 mAh battery.