Last week LG announced the LG Optimus LTE, which is LG’s first smartphone to come with a HD display with a resolution of 1280 x 720 pixels, and now LG has released some more information about their new HD smartphone display which they call the True HD IPS display. 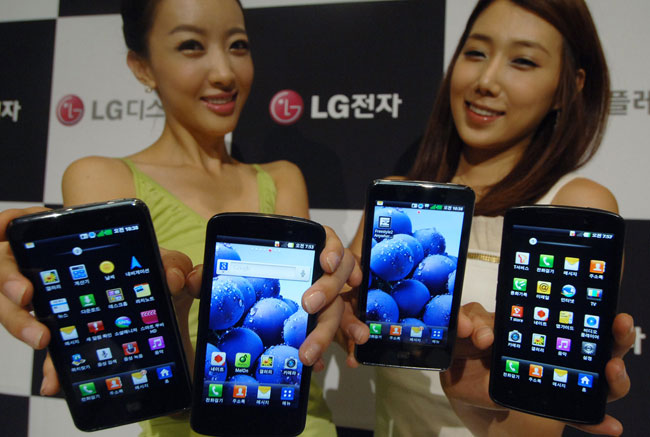 “Since mobile devices are widely expected to become the main platform for media consumption in the LTE era, high resolution displays on smartphones will be even more necessary”, said Dr. Jong-seok Park, President and CEO of LG Electronics Mobile Communications Company. “Optimus LTE with True HD IPS display will usher in a new standard by enabling users to enjoy beautiful and detailed high definition content even while on the go.”

We are hoping that LG will soon announce some new smartphones for those of us in Europe and the US featuring their new True HD IPS display, as soon as we get some more information we will let you guys know.