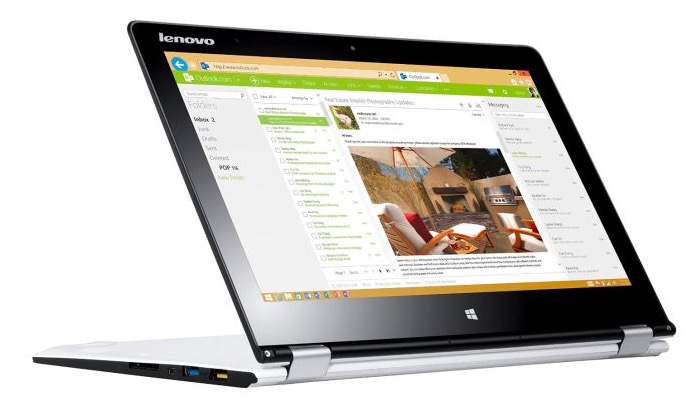 Lenovo has this week possibly added new additions to their range of Yoga tablets, in the form of the newly launched Lenovo Yoga 3 11 range, that are equipped with 11.6 inch screens and Intel Core M Broadwell processors if the recently leaked information about its specifications are to be believed.

The details of the new Lenovo Yoga 3 11 range were inadvertently published on the Lenovo website, but were quickly removed. Although not before they were spotted revealing a few details about the as yet unannounced new hybrid tablet specifications.

Details leaked on the page explained that the latest additions in the form of the Lenovo Yoga 3 11 will be 11.4 x 7.8 x 0.6 inches in size and weigh roughly 2.6 pounds, and that there will be at least three different models to choose from with systems providing a Intel Core M-5Y10C processor, 4GB of RAM, and a 128GB solid state drive in one option.

Unfortunately no information on pricing or worldwide availability has been released as yet for the Lenovo Yoga 3 11range but its expected to be priced between €599 to €999. As soon as information comes to light during CES 2015 we will keep you updated as always.