Man, those netbooks are really driving down proper ultraportable prices. Take Lenovo’s ThinkPad Edge E220s for instance, time was when a foxy flagship Intel processor bearing the Tankpad badge of honor that also wouldn’t make your knees buckle under the strain wouldn’t be caught dead for under a thousand clams. 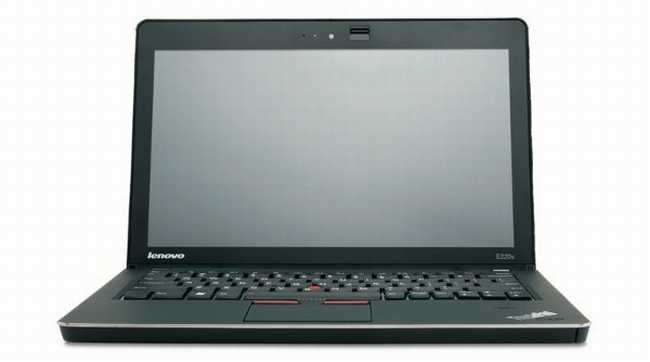 Us lucky present-dwellers, however, can snag this slab of 3.25 pound Core i5, Radeon 3000-toting slab of hotness for just under three quarters of that. And that’s even considering the measly 2 GB of RAM, which Lenovo could have brought up to something decent, but wouldn’t, because that’s not how they roll and the almost SSD-capacity 250 GB hard drive. We kid, Lenovo does give you the option to pack 4 GB in there, along with an i7 if you so desire. That’s even better news if you’re a stickler for tradition, since it’ll probably put the price right back up there where you know you just bough a Thinkpad.