Lenovo has added a new notebook to its range with the launch of the Lenovo Thinkpad Edge S430, which is one of the first notebooks, apart from Apple’s, to come with Intel’s Thunderbolt technology.

The Thinkpad Edge S430 will feature Intel’s new Ivy Bridge processors and it features a 14 inch display and it should go on sale later this year around June. 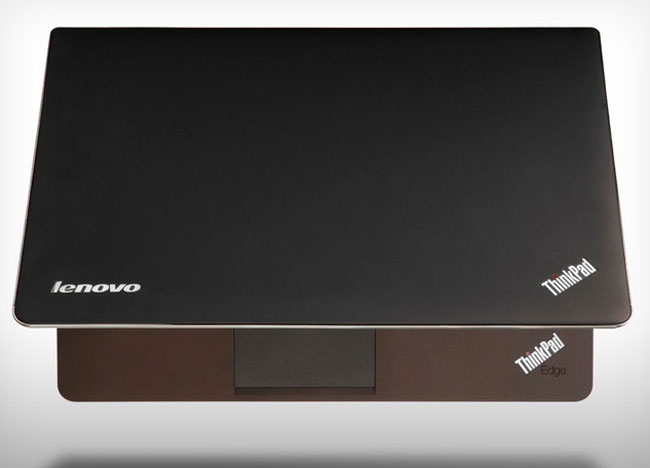 The Lenovo Thinkpad Edge S430 is expected to start at around $749 when it goes on sale later in the year.