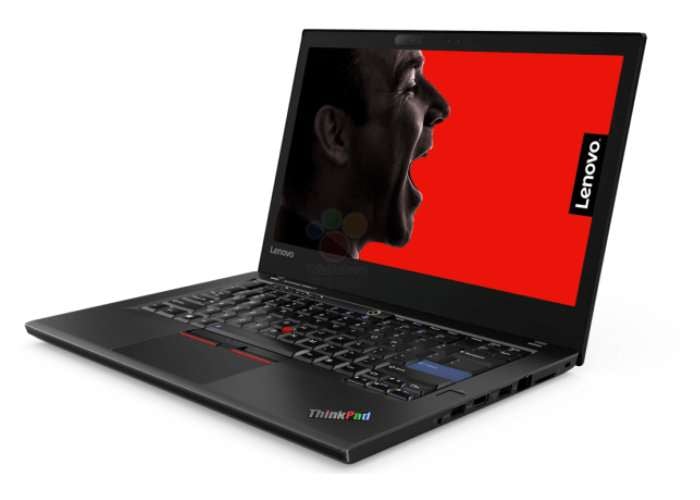 Ahead of any official announcement from Lenovo specifications and details of its new 25th anniversary Lenovo ThinkPad have been leaked providing a good overview of what you can expect from the system when it is officially unveiled.

According to a source close to the action the ThinkPad 25 will build on the technology included in the ThinkPad 470 series and will be fitted with a 14 inch IPS display, and powered by an Intel Core i7 processor supported by 16 GB of RAM together with 512 GB of internal storage via a solid state drive (SSD).

IBM first launched the iconic ThinkPad laptop way back in October 1992, as soon more information is announced regards the 25th anniversary system we will keep you up-to-date as always.