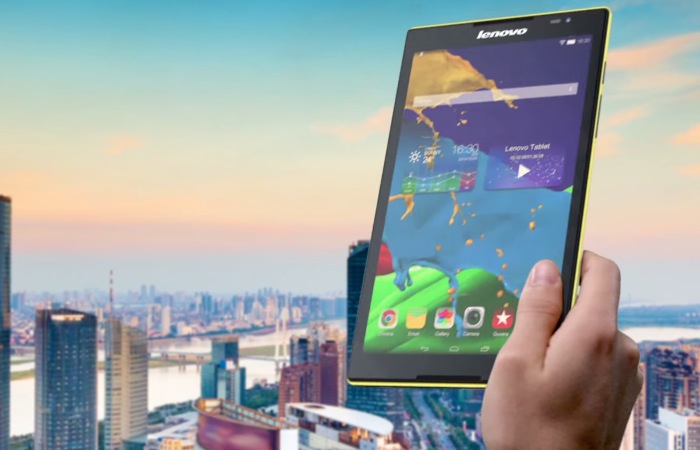 Back at the beginning of September Lenovo unveiled their new Android tablet in the form of the Lenovo Tab S8 which has been designed to run Google’s latest Android 4.4 operating system and measures 7.62mm thick and weighs in at 300g.

The Lenovo Tab S8 is equipped with an 8 inch touch-screen display providing users with a 1920 x 1200 pixel resolution, which is powered by an Intel Atom Z3745 quad-core Bay Trail processor supported by 2GB of RAM. 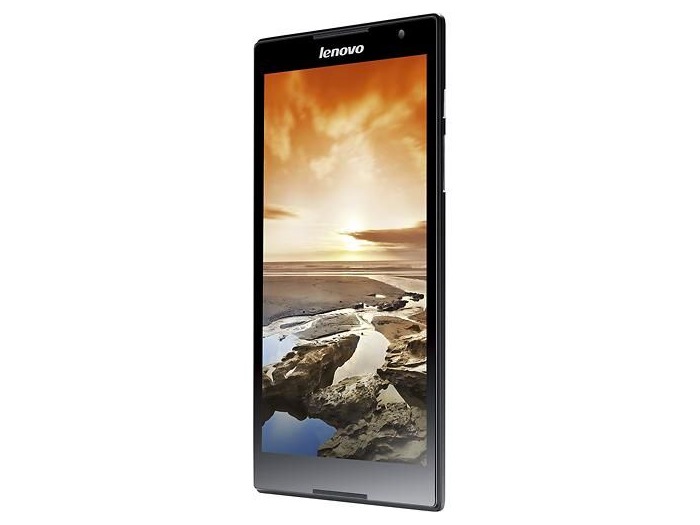 The new Android tablet is also equipped with 16GB of internal storage and is now available to purchase throughout the US priced at $200. Lenovo explains a little more :

“The feather-light Lenovo TAB S8 is powered by Intel quad core processing and Android 4.4 OS. With its ultra-thin Full HD infinity screen, images appear sharper and closer. Available with LTE (4G) connectivity and in a choice of colors”

Lenovo has also fitted the tablet 1 x micro USB port, 1 x microSD card slot, and a 4290 mAh battery that is capable of running the tablet for up to 7 hours on a single charge.