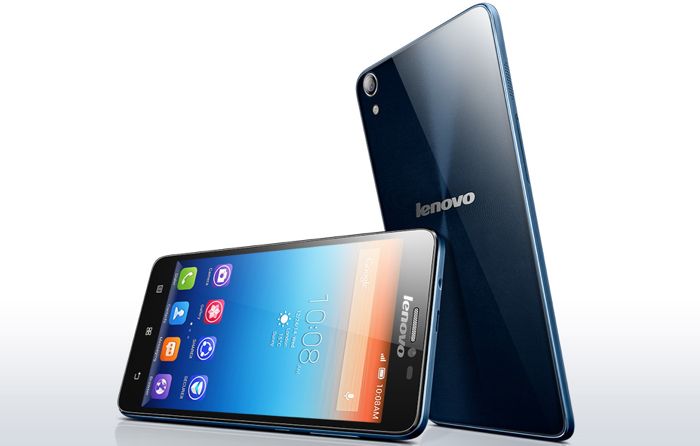 The Lenovo S850 was announced back in February at MWC 2014, and now Lenovo has launched the device in India, and it will come with Android 4.4.2 KitKat out of the box.

The handset is equipped with a 5 inch HD display with a resolution of 1280 x 720 pixels at 294 pixels per inch, processing is provided by a Quad Core 1.3GHz processor and the device also comes with 1GB of RAM, there is also 16GB of built in storage.

“As smartphones become more mainstream, consumers expect intuitive and fast products from all premium brands. The need is to go beyond the expected and provide extraordinary design that reflects their personality. Launched at MWC early this year, the Lenovo S850 has been widely-recognised as a stylish and a powerful device that signifies Lenovo’s best in-class design and the expertise to make smartphones that address the needs of the consumers. Devices like the S850 are efficient, responsive and fashionable addressing the key needs of consumers.” Said Sudhin Mathur – Director, Smartphones, Lenovo India

Other specifications on the Lenovo S850 include front and rear facing cameras, on the back of the handset we have a 13 megapixel camera with auto-focus, an LED flash, geo-tagging, HDR, face detection and touch to focus, up front we have a 5 megapixel snapper for selfies and video chat.