Lenovo has expanded the recall of its ThinkCentre all-in-one desktops, and has issued an announcement recommending that users should immediately stop using the affected desktop PCs.

Lenovo requests that users unplug the power cord on ThinkCentre M90z and M70z PCs sold between May 2010 and March 2012, which amounts to around 188,000 systems. 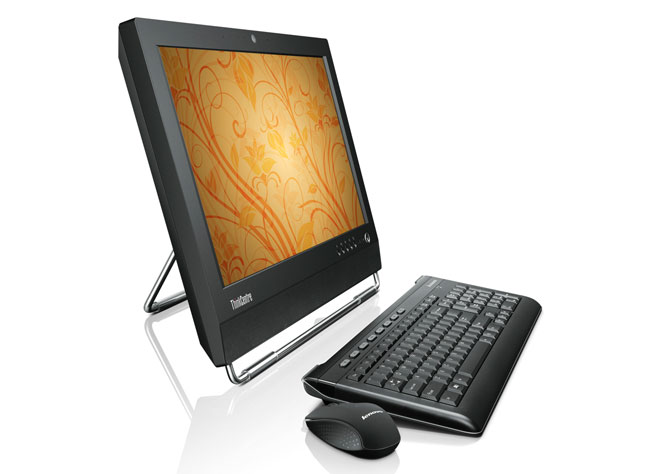 The recall being carried out by Lenovo is due to a faulty power supply that has a chance of overheating and poses a possible fire hazard.

Lenovo has determined that due to a failure of the power supply in the affected all-in-one PCs, the system can overheat and pose a fire hazard. Lenovo has received two customer reports of fire that resulted in damage to the PC.”

For more information on the recall and to see if your system is within the recall criteria, jump over to the Lenovo website for more details.